The Rochester Inn has a deep history, located within the Cole Historic District in Sheboygan Falls, WI, and is on the National Register of Historic Places. The area is named for Charles D. Cole. Born in 1806, Mr. Cole was an ambitious and generous pioneer from New York who arrived in Sheboygan in 1836 with his wife, Sarah, and two young sons. After building a pier and warehouse in Sheboygan, he moved his family to Sheboygan Falls following the financial panic of 1837. The Cole family moved into the mill house, now the Sheboygan County Historical Research Center, and began farming land that Mr. Cole owned near the village. At this time, the population of Sheboygan Falls was less than fifty people.

Mr. Cole was perhaps the most influential man in Sheboygan County during this time. He was appointed Postmaster of Sheboygan Falls in 1840, and he was also the county’s first banker and land salesman. Mr. Cole was elected the first Register of Deeds, and in 1840, was named Clerk of the Board of County Supervisors. In 1842, he built a grist mill, sash and door factory, and lumber yard along the east side of the river, across from the home that he built for his family in the same year. His family’s home is situated directly south of us, and remained in the Cole family until 1910. Sadly, the mill, factory, and lumber yard were swept away by flood waters in 1883 and never rebuilt.

Our inn was built in 1848, and is marked by Wisconsin Historical Marker #389. Mr. Cole constructed the building in the Greek Revival style as a trading post and general store, and it also likely served as Sheboygan County’s only post office for a period of time. The Cole family lived on the second floor of the building, and the third floor served as meeting space for the first temperance society in the Midwest. In 1860, the building was used as a chair factory by the Mattoon Brothers and in the 1880’s it was occupied by the Lumsden Bandage Factory, which produced cheese bandages until shortly before World War I.

The Rochester Inn was carefully restored into a bed and breakfast inn in 1986, after the building had fallen into disrepair. It’s detailing and interiors were uncovered and restored to their original beauty.

We are honored to be a part of the Rochester Inn’s story. 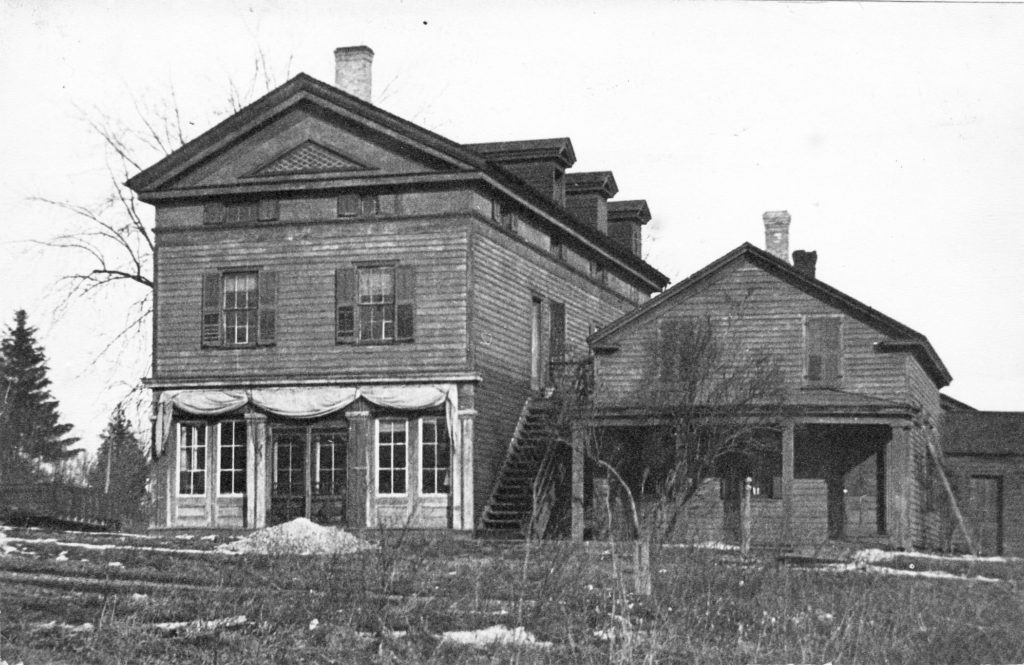 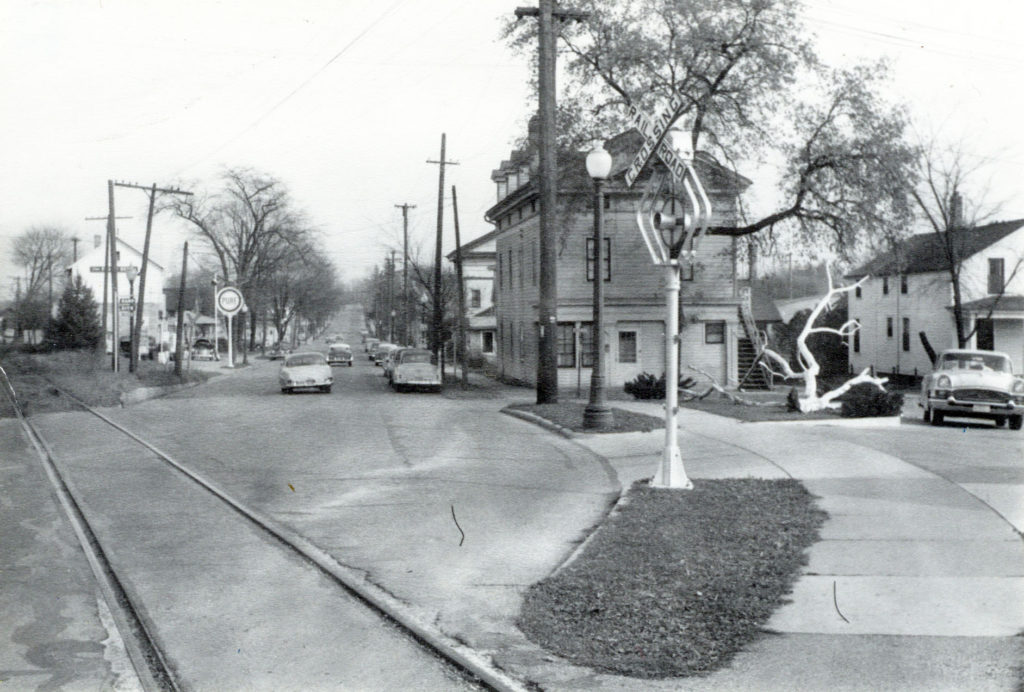 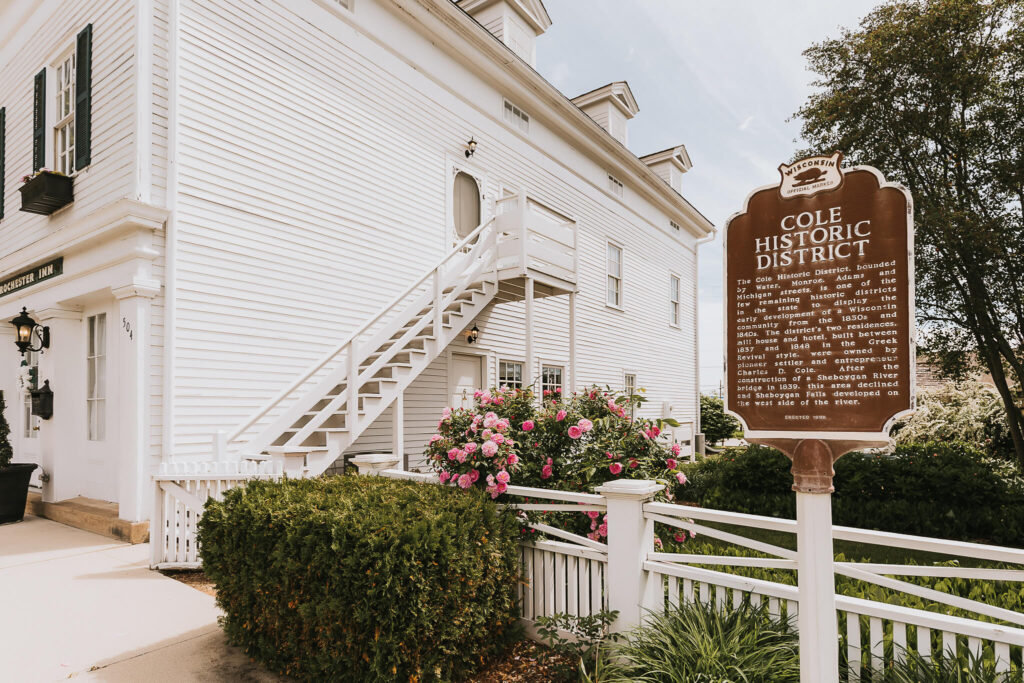 At The Rochester Inn, our guests are our family.  We truly hope that you and your loved ones are safe and well during this challenging time.

Our small Inn has just six guest rooms, and our suites are private and secluded.  You can rest easy with a simple self check-in process, breakfast delivered to your door each morning, and limited housekeeping…while our staff is just a phone call away to attend to any of your needs.

We take great pride in the high cleanliness and health standards that we practice every day at the Inn.  Keeping you safe during your stay is our highest priority.  Please take a moment to review the extra precautions we’ve put in place during this time, located on our home page.

We look forward to welcoming you to The Rochester Inn in the days ahead.